TUTORIAL How to import Word Documents into Ulysses 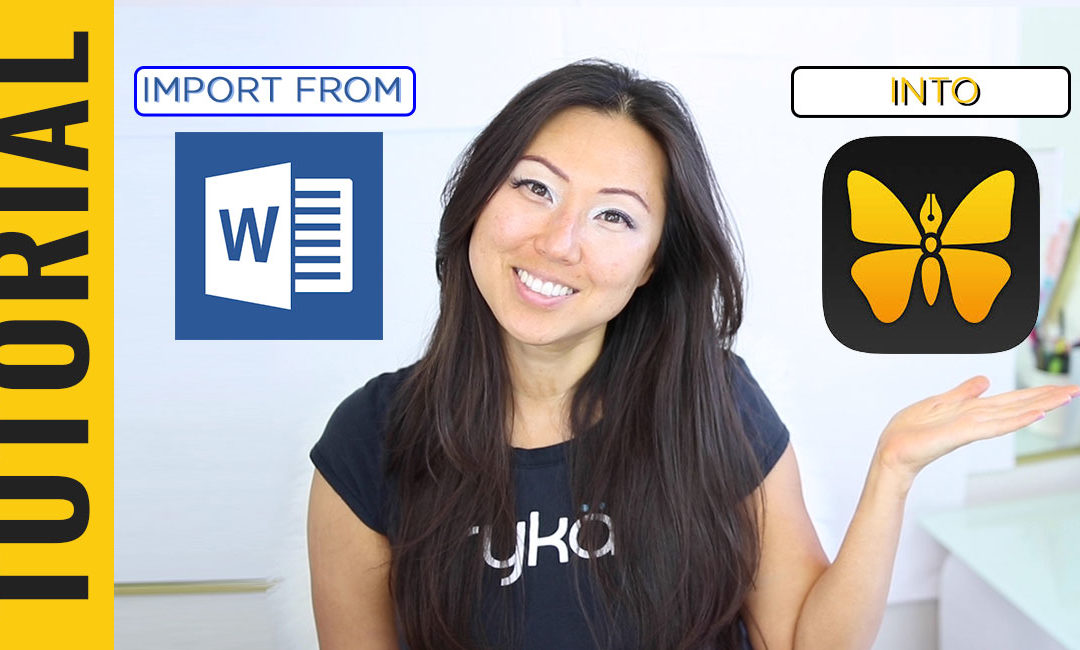 Wondering how to switch from Microsoft Word over to Ulysses? Check out this quickie tutorial to get you started! 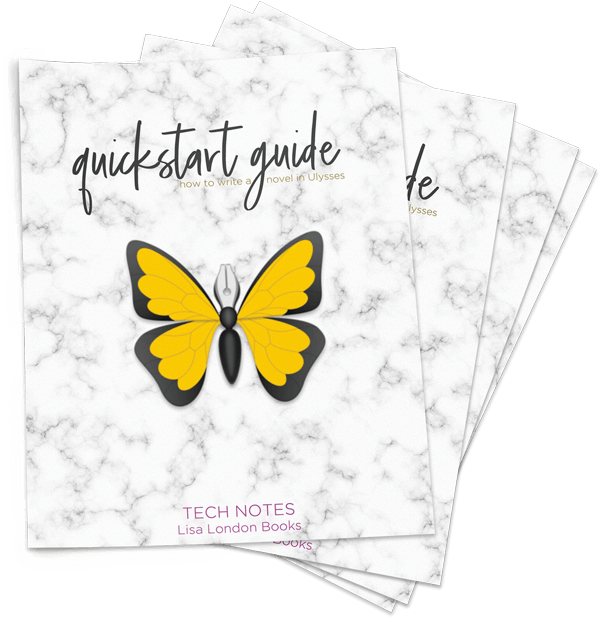 Even using Microsoft word and you’re thinking about switching over to you lyses, you probably want to get your half written or partially written, or maybe even almost all the way written, document manuscript from that application into Ulysses as painlessly as possible. So today we’re gonna. Talk about how to import your document from Microsoft word into Ulysses.

Hi everyone. I’m Lisa bestselling coauthor of the Snow and Her 7 Seals series and on this channel talk all about romance writing specifically for Newbie and aspiring romance authors. So if this sounds like you are something you might be interested in, make sure to hit the subscribe button below. I post new videos every Monday. Now, today we’re going to talk about how to get your document out of Microsoft word into Ulysses if you want to try it out or Google docs documents into Ulysses. If you were unfamiliar with Ulysses mixture to watch my video called quick start getting started with Ulysses for novelis because again, there are tons of tutorials out there about Ulysses, but they all jump into the bells and whistles because they’re so excited about it and not that there’s nothing to be excited about, but sometimes you just want to know how to put a chapter in there and no one’s really explaining that.

So I did that for you and honestly, if you are a Microsoft word user and you are going to love that video because I talk about everything in Microsoft word terminology, so file save as I tell you where to find that. And Ulysses, because it doesn’t exist, it’s very confusing, so that should be useful to you. So let’s go ahead. I’m going to flip the screen and we’re going to go ahead and get started with moving things over. To convert from word to Ulysses. You actually don’t have to do anything. You can just go ahead inside Microsoft word. Save this as you would your regular file. Just make sure you know where it’s at. So I’m going to put this in document again and I could just leave it as a dot docx like I normally would, and then I can go over, take that dot docx that I’ve just created and simply drag it over into the library on top of all.

And now it is inside of Ulysses. So the only thing that’s a little weird is so you have to create a structure for a group for it over here. So I’m going to go file new group and I’m going to say draft for snow to. And then I’m going to take this draft for snow to and drag it over inside of there. So now if I open up so too, I can see my file. Now you list these brands that they can import your a multi mark down into markdown, multimeric down language, your header. So over here we see inciting incident one, scene one, Allana, and you can tell there’s a pound in front of it. And so that is multi-market down language and in fact it is heading one. Now the only sad part is it didn’t take those, those headings and actually put them in different sections, but mostly because it probably doesn’t know that’s what I meant because it’s Microsoft word.

So what you can do, because I don’t want one huge, huge file. I can go over here and then right before this section I can just do a right click and I’ll get this dropdown menu and I can say split here. Now, once I say split here, you can see it’s made a second sheet. So now that I’m in my second sheet, I can see that it started over here, inciting incident Atlanta. Um, this, uh, started with inciting incidents seem to so you can see a little line break. So I need to also start a, another section for inciting incident scene three. So again, I’ll right click and say split here. And so that’s how you can get multiple pages or multiple sheets, I guess I should say inside of your word document. Alright, I hope you found that helpful. Comment below and let me know if you’re going to make the switch air or if you’re even going to try it out and what you thought of Ulysses versus Microsoft word or Google docs.

Now I know for myself, I cowrite with another author with Alana Albertson and we are 100 percent only use google docs because there’s no way to do version control, so that is one frustrating part of Ulysses, but quite honestly Scrivener doesn’t do that and either does Microsoft word. The only application in the whole world that I’ve found for writing with a another person in real time is Google Docs. So unless that is you. I think Ulysses is still a great idea. In fact, I still do write my stuff in Ulysses and then I just copy and paste it over to Google docs because I am trying to get used to Ulysses and see if that’s going to work for me in general going forward. But comment below, let me know what you thought of the two. You list these versus Microsoft word and I will see you guys next week and I don’t know if it’s next week, but I do have another video coming up with how to use the timer and use goal setting inside of Ulysses because I know a lot of people liked that feature inside of scrivener. Alright. I hope everyone’s having a wonderful day and a great start to your week and I will see you guys next Monday. Bye.