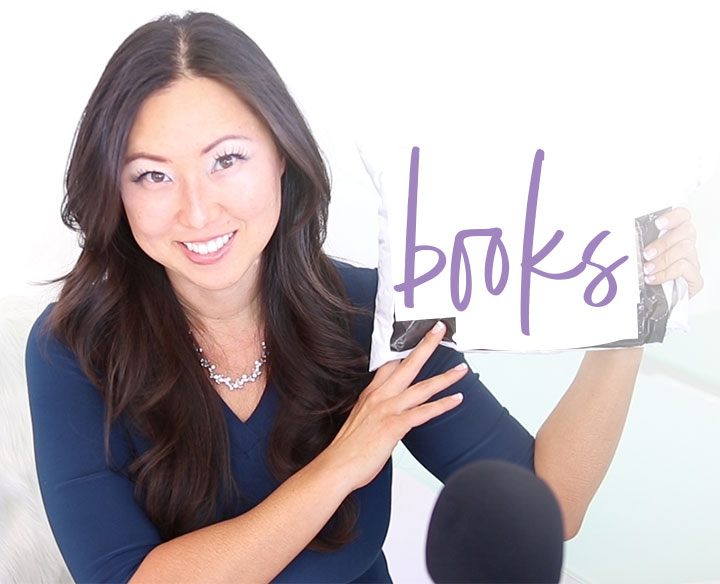 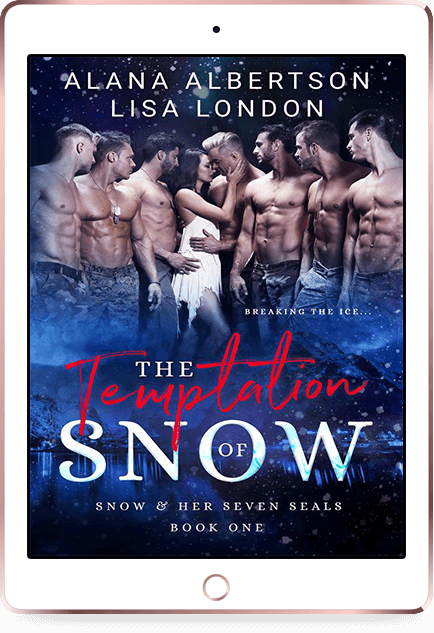 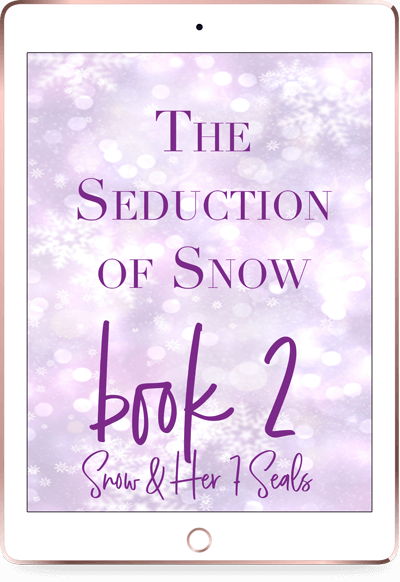 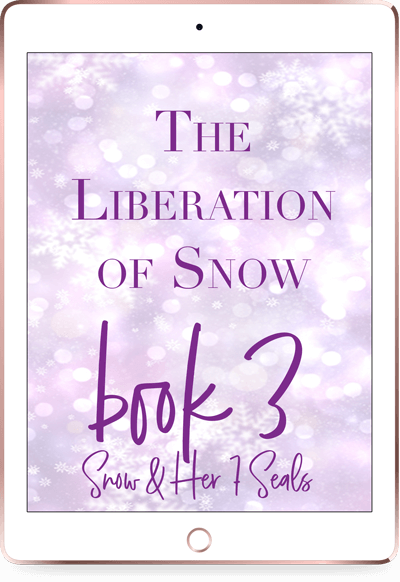 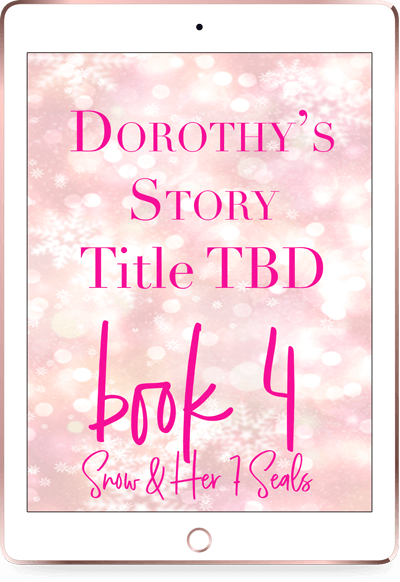 UPDATE 10/13/2018 Snow 2 is still only 1/2-written. Alana and I split up the chapters – you can learn more about our writing process here. And due to other commitments and new opportunities that have come up, we’ve both been working on side projects. Alana had another book due which is coming out later this month or next: Doggy Style. And I launched my signature course Planner Academy in my Graphic Design / Planner Business: Pretty Fabulous Designs. If you follow Alana on social, you know she’s preparing for a TV writers retreat in November. After which, we’ll re-group on the status of Snow 2.

We’ve both agreed that neither of us will write fairytale retellings on our own so these will remain a joint project between the 2 of us.

But I am starting a new Reverse Harem Contemporary Romance Series which will include Emma from Book 1 of Snow and Her Seven Seals. Emma was Snow’s BFF in The Temptation of Snow and will star in Book 1 of my new series: Desire in the City. 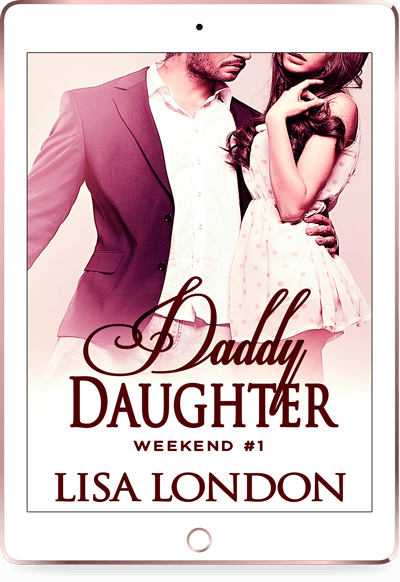 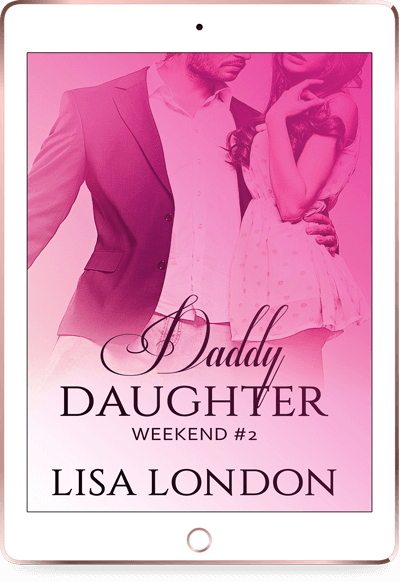 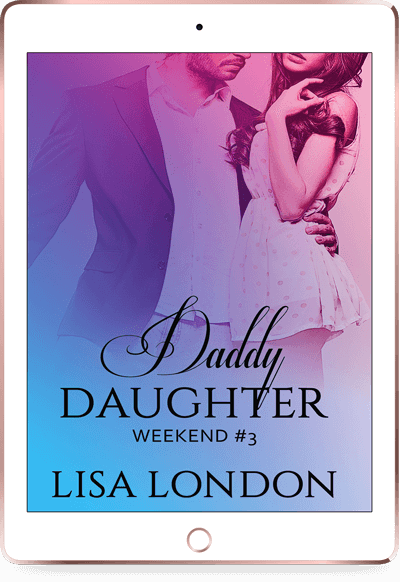 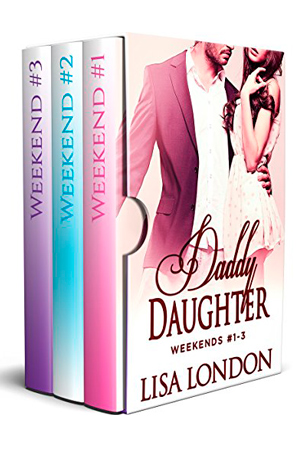 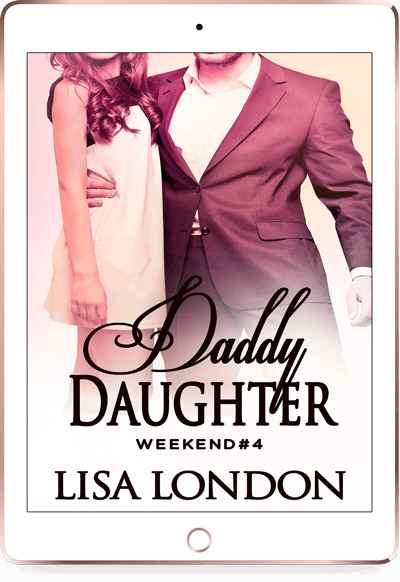 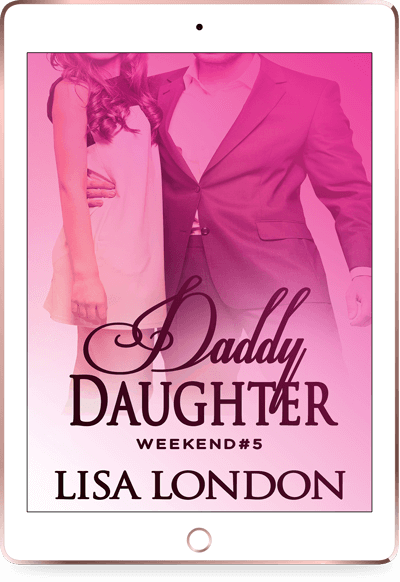 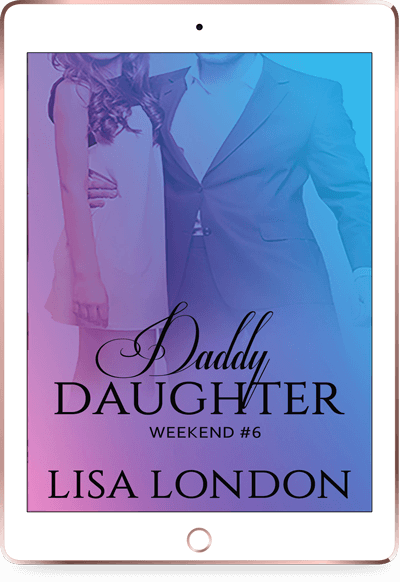 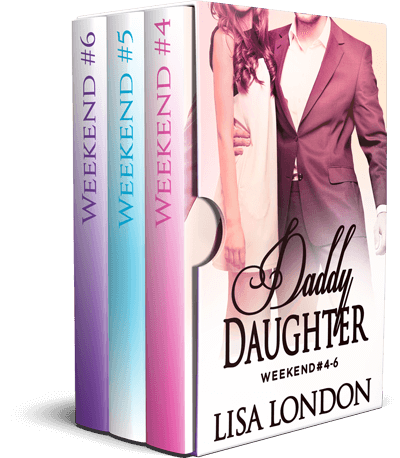 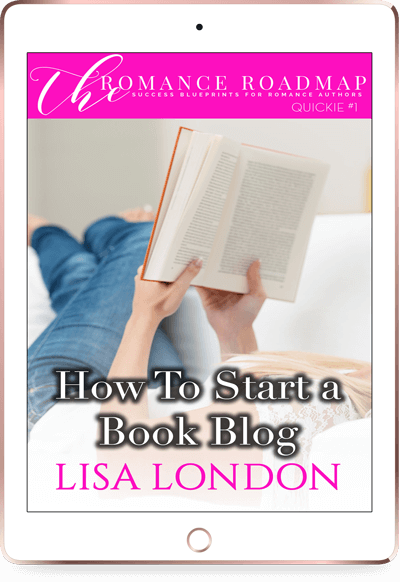 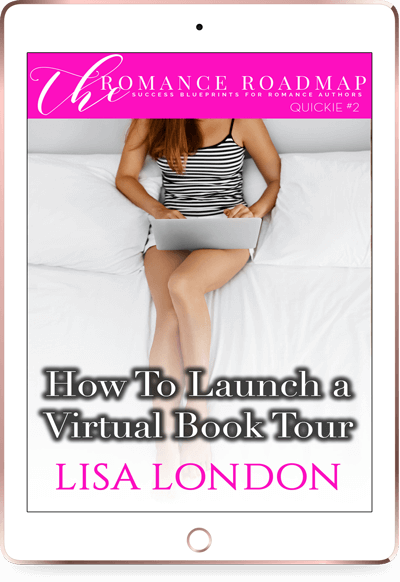 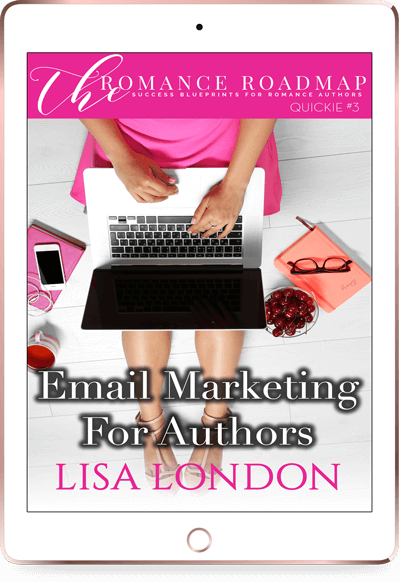 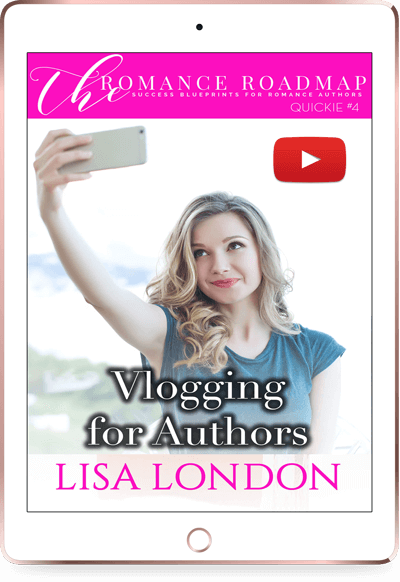