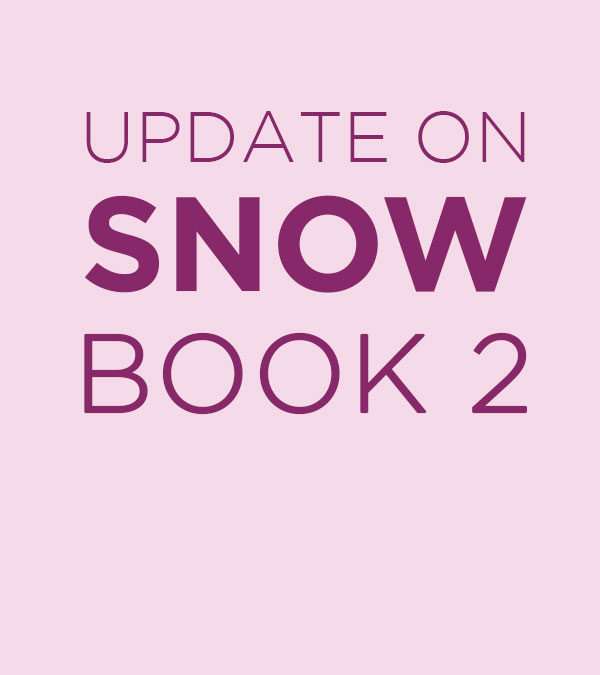 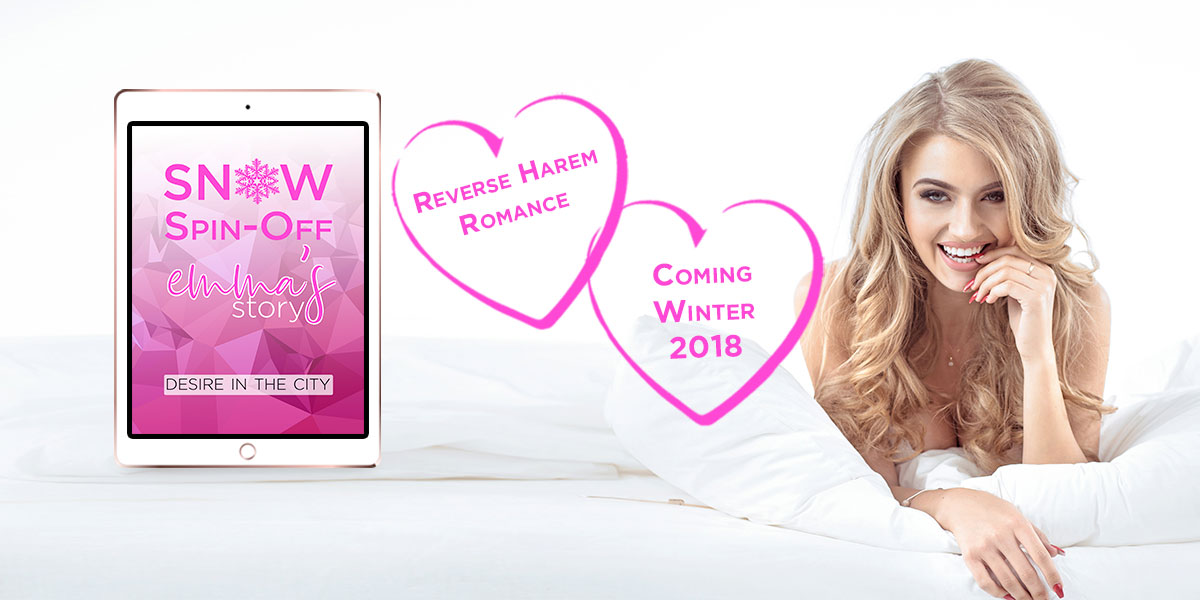 I’m excited to announce a new Reverse Harem Contemporary Romance Series coming out this winter: Desire In The City

Because you really need to read the ending of Snow 2 to get a better sense of who Emma is and what she’s up to!

Emma is Snow’s BFF from Book 1 of the Snow & Her 7 Seals Series: The Temptation of Snow.

While you don’t have to read Snow Book 2 to enjoy Emma’s story, it’s going to make it soo-o much BETTER if you do.

That’s so far away

I know, I know…that’s like so far away from now!

But you can do other things, like join our Reverse Harem Reader Group on Facebook: It’s Raining Men where we have tons of other Reverse harem recommendations.

I’ll be releasing spoilers to Instagram over the next month. Are you following me there?