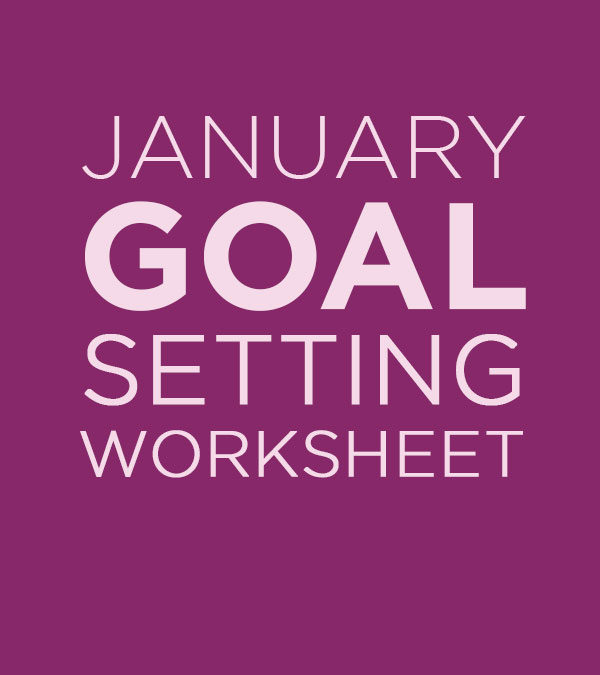 Let’s talk all about what went well in 2018 that you’d like to bring forward with you into the new year and also your dream and vision for where you want to be this time next year! 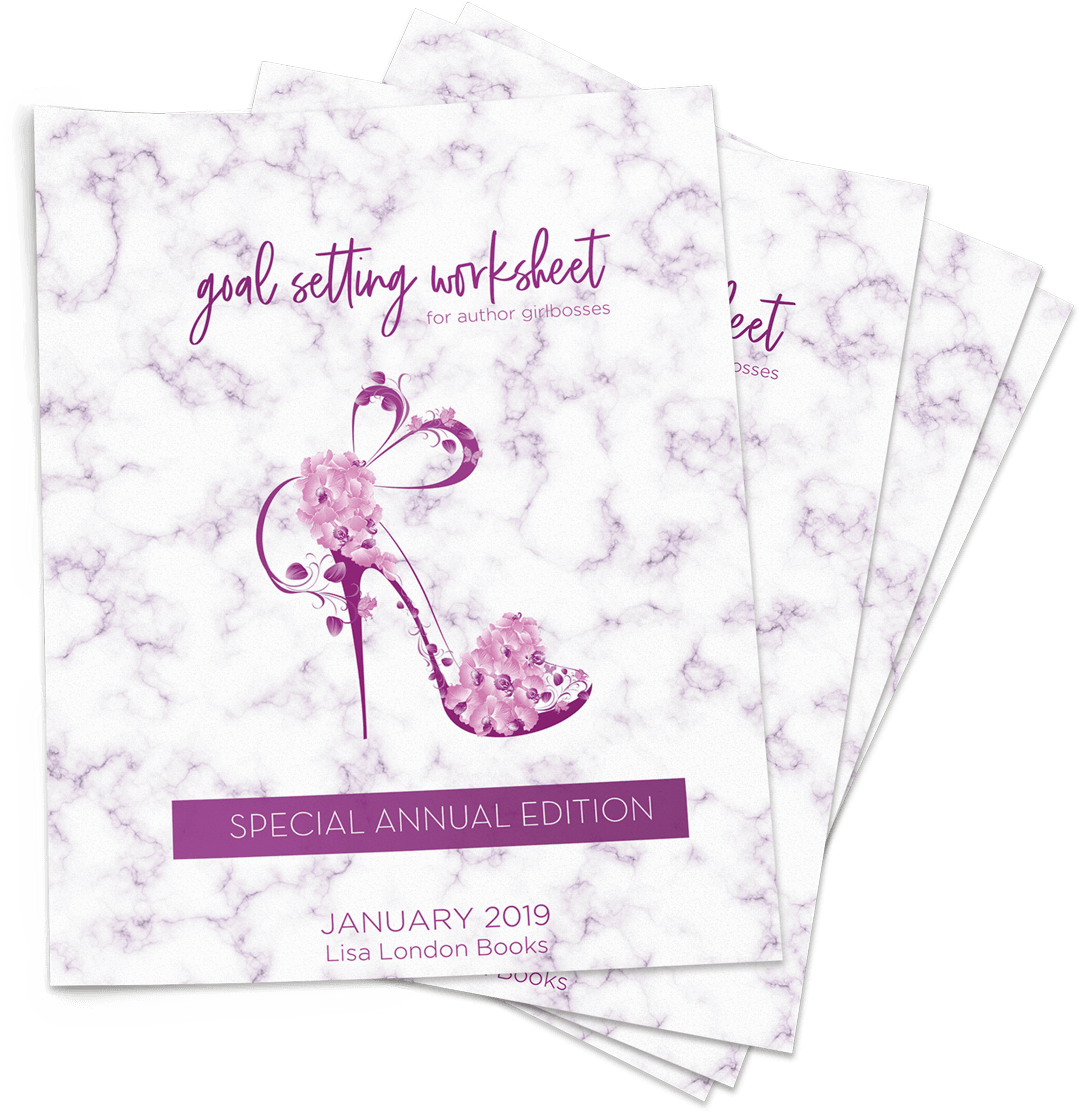 Hi, I’m Lisa bestselling coauthor of the Snow & Her 7 Seals series. And on this channel I talk about romance writing specifically for Newbie and aspiring romance authors. So if this sounds like you or something you might be interested in, make sure to hit the subscribe button below. I post new videos every Monday. Now, like I said, if you’re on my author mailing list, you get a new digital download every month which rolls into my goals for 2019 and I really tried to focus on things that I was good at and what I’m really good at is organizing, planning, scheduling, you know, making massive to do list that are very useful. And that is what I am going to deliver to you in 2019. Now, keep your eyes open because I have two big things coming up, one in January and doing a huge planner giveaway on Thursday, January 10th.

The second thing that I am doing and if you want to be part of that, make sure you’re subscribed to this youtube channel because that’s where I’ll be doing it. And the second big thing that I will be doing is in February I’m going to be creating a set of premium workbooks for writers because that’s really something that I feel passionate about. That’s something I love. That’s one thing I like creating. So I will have free workbooks. Were you still on a ton of different things, cheat sheets, downloads, principles, uh, but I’m also going to try to create a lot of premium ones that I think are going to really excel and push your career and writing goals even further up the chain. And they’re massively lard. So those are really just for people who are very specifically hyper interested in those subjects. Now, like I said, every month you get a monthly planner from me.

I tried to give those out at least a week, possibly two before the end of the month. I think it’s really important to do goal planning every month, even every week, every day, every minute, every hour. However, I do think it causes a lot of anxiety to do a year of planning too much in advance. You won’t find a single smart goal mentioned in side of 20, this January, 20, 19 planner, except for me to say it was something that did not work for me in 2018 and if I don’t think it worked for me, I wouldn’t actually push it onto you or something I think should work for you. Now there are two extra sections in here. There’s the 2018 a year in review and that is really just focusing on the positives and the things that went really well so you can take those and carry them with you into 2019 as well.

As you know, Gary Vaynerchuk is somebody I love listening to. He’s an entrepreneur, a visionary, a thought leader, and his biggest thing is that he always says you should focus on your strengths and forget about your weaknesses, which is completely counterintuitive to pretty much everything I’ve ever been taught in school, Corporate America. So I thought this might be something that you also have been preprogrammed to do. You know, sometimes when I ask for feedback, even whether it is a project I’ve worked on, an email, a book or anything else, I will simply say to cheat people, don’t tell me what I did. Well, just tell me what I suck at. I do that because all I ever wanted to do is worry about the things that I’m bad at and then try to fix them and that’s really not how you’re going to excel in life and amplify your skills and become known for something.

Right? Don’t we all want to be come known as a master of something? You’re like, awesome at that. You totally rock this. You really know that subject. You know it inside and out, and you can’t do that. If you’re wearing all the time about plugging these little holes in your boat of these things that aren’t doing so well, instead of focusing on the thing that is doing very well. So he didn’t include that section and then for 2019 you’ll notice because there are no goals. I really just tried to gear focus you and steer you towards those things that will help create a theme and you don’t, you know, mission statements to me are like pulling teeth to try to create some time. So I try to make it a little easier. I gave you the idea of creating a theme songs. My favorite TV show from the nineties.

It’s ally mcbeal and I really liked her. I liked the Mindy Kaling, the Mindy Project. I think I just like shows with single women in them because that’s pretty much me. Um, so in side of the ally mcbeal show show, they talked all about having a theme song. So whenever Allie wanted to improve her love life or change something at work, her therapist would tell her to have a theme song. So this is the same philosophy is having a theme word, which I, again, it’s something that did not work for me in the past because I’d forget the word. It didn’t really sort of have an emotional tie to me, but when I heard a song, you know, certain songs on the radio of vogue, certain feelings, they pep you up, they get you energized, they get you ready for like some big project. Sometimes they put you in the right mood if you’re trying to write a fight scene or you’re trying to write an emotional scene or drama or a sad scene.

So I think this is the perfect solution for having a theme for the year instead of a theme word. Uh, I also included some book recommendations as well as an entire year at a glance. And then of course we moved right into our regular January planning section that you get every month where you get the whole month. You also get the word count tracker and you get all of the different areas in your life that you kind of want to focus on for that month. So I really hope you like it. Again, this is 100 percent going to be my focus on things that I delivered to you for 2019. Whether I’m talking about craft or I’m talking about book marketing or I’m talking about drafting or editing or revising, everything I want to talk to you about, I will have a workbook for. So if this is something that you are interested in and something that you like, uh, make sure that you stay on my mailing list if you are already there or join, if you have not an I will leave that link below.

I have to do is download today’s workbook will today’s January’s workbook and you will be on the list. Now, two important things coming up. The first one is I’m doing a huge planner giveaway on January 10th. It will be on this youtube channel, so make sure you have subscribed. We’ll also send you a reminder via email. And the second thing is in February I will be starting a series of premium planners. So these are going to be planners that I will charge for other, something very hyper specific. I’m the first one is going to be the author girl boss business plan. Um, so these are things that maybe aren’t your normal every day, monthly item and things that are very specific to where you are within your writing career or within your entrepreneurial career or you’re just life in general. So super excited about that and go ahead and make sure to share below, you know, what your thoughts are.

I’m workbooks let me know is this something you’re excited for? Is this workbook, something silly and passe, um, because I’m really excited to do to deliver them to you. So, uh, let me know if that is not the right path that you were thinking I would go on and you were thinking I would do something else. But overall I have shared a ton of information about Michael’s inside of here that you can read all about and the examples section and I hope to see you next month when I am back on this youtube channel because I will be taking all of the rest of this month off as well a hand as well as the first week of January. Now that first week of January, I am going to be at a live three day in person conference in San Diego, so if that is something you want to attend, make sure to watch the video before this from last is last week, last last week where we talked all about how to become a writing coach because it’s all about how to create sustainable income for yourself in addition to your book income. All right, everyone is having a fantastic end of their year. Great holiday season and hope you guys are excited as excited and pumped about 2019 as I am and I will see you guys in January bye.