How To Create A Bestselling Romance Cover – 5 Steps 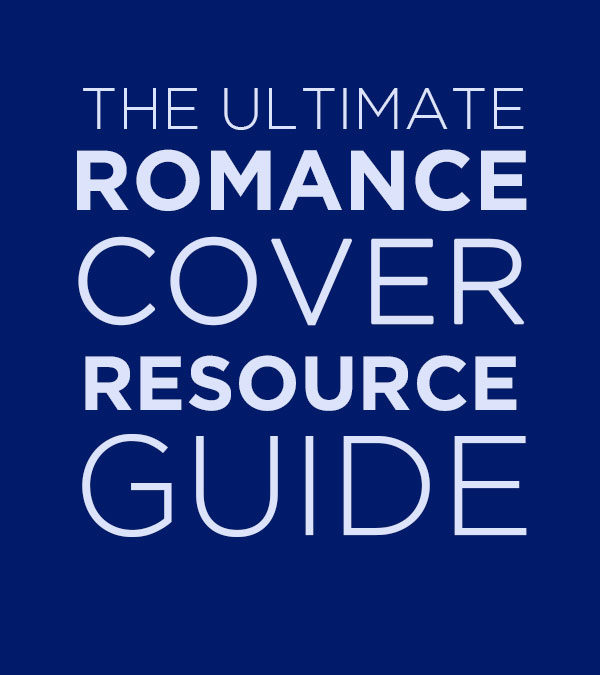 Today’s video only applies to indie authors who self-publish. While traditional authors can mention their preferences, their publisher handles this for them. For the rest of us – these are the 5 Steps to creating a bestselling romance cover.

One of the most important factors on whether or not readers want to pick up your book is your book cover. It has the power to both attract new readers as well as repel them away as well. So today I’m going to give you the top five steps you need to create a bestselling romance cover.

Hi everyone. I’m Lisa bestselling, coauthor of the snow in her seven steel series. And on this channel we talk about romance writing specifically for Newbie and aspiring romance authors. So if this sounds like you are something you might be interested in, make sure to hit the subscribe button below. I post new videos every Monday by far the number one criteria on what is going to help market and sell your book is your book cover. Now, just to be clear, today is only for Romance Authors and those that are self published because if you were traditionally published, your publisher is going to take care of that and sometimes you may have little to no say in what the book cover looks like. So this advice is not applicable to traditional. Now, if you do not fall in that and you are a self published romance author, then here are the five steps you want to take.

First, you need to know two things. You need to know your romance sub genre and I did a video on that, so I will leave a link to that below as well as your heat level and I did a video on that because your cover should look like everybody else’s covered within your sub genre and heat level. This is not the time to stand out. This is the time to fit in because it tells the reader at ade a subconscious or unconscious or whatever level that they are thinking when they breezed through a ton of different covers and they see a chiseled set of abs that are half naked on the front of a cover, then this is telling them this is a very steamy, contemporary romance. Versus when they say, see maybe a cute couple in the snow. I’m holding hands. This is a sweet romance.

Possibly if they’re younger, it could be a young adult, right? Versus maybe if they see a woman on the cover holding daggers with a ball of fire and a castle behind her that says urban fantasy, so these things help you immediately identify or help your reader identified that you are a possibly a book that they want to look into or purchase. So this is definitely not the time to stand out and specifically if you are wondering who made that book cover because you’re looking at maybe pre maids or you want a custom cover made, then you can open up that book without even buying it on Amazon and in the first few pages, usually people will say in the opening credits who made the book cover. Not Always, and if you can’t find it that way, you can do a little research, go to their twitter account, go to their facebook, and they usually do a cover reveal and when they do the cover reveal, they will give credit to the photographer or the cover designer or whatever.

So then you can kind of track people down that way. Now the second thing you need to think about is trends. So what’s trending within that particular sub genre and heat level, and the third thing you need to think about is the images you’re going to use. So you have two choices. You can use stock images or you can have a custom photo shoot done. Now stock images are vastly less expensive and those can range in price from say you just pick some off of adobe stock or I photos are getting photos or any of those mass photo websites and that’s probably going to cost you, I would say the most maybe $70 for a photo. Sometimes you have memberships. I have a membership where I pay I think $80 a month for adobe stock photos and I get 10 photos, I think 10, 12 photos every month.

So you know, that is one option. That’s your least expensive option. The second option is you could just do a, also a premade cover, I should say there’s three options. The second is you can buy a premade cover that already has a photo that comes with it. Um, and that’s sometimes a less expensive. It depends on how nice the cover is. Quite honestly. Some of them are $50 and some of them are $300 for a premade or you can do a custom photo shoot, so if you look at our cover for snow and her seven seals, we hired a photographer, we hired all of the models and all of the clothing and we did an indoor photo shoots so we didn’t have an outdoor onsite one, but that was a really expensive because there were so many models in there, so that was over $2,000 just for one photo.

Not all customers are that expensive. Most people don’t have seven men and a woman on their cover, so you don’t have to pay that much, but if you just. Even a couple is probably going to cost you anywhere from $300 to $8,000. So there are two ways you can go about finding a custom photo. One is there are many photographers that specialize in doing romance covers and I will leave the link to those names below. The second way is you could actually just find a model and contact him or his agency that he’s represented through and they will sort of set up a photo shoot for you. Now if you go that route, that is a little bit more expensive because now you have to pay an agency fee, but in general for a custom photo shoot you’re going to pay for, and I made a list.

I don’t forget anything. You’re going to pay for the models, the photographer, the editing that the photographer has to do, the clothing, the shoes, the jewelry, any props they need. You are going to pay for travel and you may possibly have to pay for a location license. If you were trying to do a photo shoot on sight at a private location. That requires that you pay a fee in order to have them their business or establishment in your photo, and again, if you’ll go through a model directly, you’re going to have to pay that agency fee. If they’re represented, that photo is only yours. Nobody else can use it and there will be no other book cover that has those people. Or that picture on them for is to make sure you branded. Now this is more important for a series a than it is for a standalone, but even as an author of a standalone, you want people to see your book from across the way when they walk into the bookstore within the romance section and say, Oh my God, that’s Elisa London fog.

I can tell right away from the colors and the font and the way things are laid out, right? You just know there are certain folks that have a different look and feel. The things that you need to think about when you think about branding or what fonts are going to use thing is colors and also the general look and feel, right? Do you have a general dark feel, a light feel, happy, feel, and also the placement of the text. So if you were always putting your name at the top, always put your name at the top of covers. If you’re always putting your name at the bottom and centered, always put your name at the bottom and centered. Number five is make sure these are thumbnail friendly. So sometimes what I see is people are just trying to put way too much information on book covers and this was something more popular in the nineties where you’d put like a blurb on there.

So also think about what’s going to look good and sometimes that’s maybe just one image or that’s why people just put a guy on the cover or girl on the cover and they don’t try to put a ton of other things. So let’s just recap that list on your romance cover. So the first thing you need to think about is make sure you know your sub genre and your heat level so that you can look like everybody else. The second thing is to think about trends and what is trending within the last year have among the best sellers in that particular area. The third thing is to think about your photos and your images. Are you going to use stock photos or you going to use pre maids or are you going to have a custom photo shoot done? And the fourth criteria is branding to make sure you have the same look and feel across all of your books. The last and final one is to think about thumbnails for your cover is not set in stone. A lot of people go back and they update covers as time goes on to ensure that their books are still relevant and still something that people would want to click on. All right, I hope that was helpful and I will talk to you guys next week. Bye.