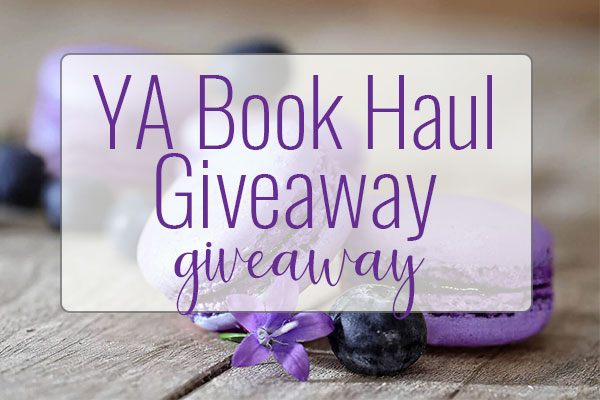 I have MORE Giveaways planned for the future:

I’ll be giving away 2 books EVERY DAY to be eligible, make sure to join https://theromanceroadmap.com – all future giveaways & winners will be posted on that list!

I’ll pick a lucky winner this time next week. Are you an Author and want to participate in the Book Haul Giveaway? Sign up at https://theromanceroadmap.com and I’ll send you an alert for the next call for books!

Hi everyone. I’m Lisa and today I’m going to do something fun. So today I have a YA Book Haul and I’m giving these all away to somebody so just leave a comment below and I will randomly pick a winner next week. How about that? All right, so the first one is A School For Brides. Now, this is an arc, most of these books came from conventions or conferences. I think this is the only arc that I have, though. This is just what it says. It’s kind of funny, it’s cute, it’s an easy read. Forgive My Fins is about a mermaid, obviously who discovers that her mom is human and so she decides to go to regular human school and she meets a boy. This is The Secret Diamond Sisters. Now, these girls find out that their father is actually a billionaire which is pretty much the fantasy of all adopted children that they have been secretly been given up and received and are heirs to a huge massive fortune so that is a fun read and there’s three girls.

This one Notables by Marni Bates is a very light and funny read. Now, Marni is actually one of my favorite YA authors. There is romance in here, but it is very G rated like I said, so don’t worry. There’s no sex or anything like that if that is something that you like in your YA novels. This is The Top 10 Clues You’re Clueless and I just love lists and so each chapter starts out with different lists about things she likes and things she hates and it’s just a fun read because you get to know the character through the lists. I think everybody likes lists. It’s proven that people enjoy reading them. Julie Kagawa Talon and I liked it. I didn’t love it. I thought I would love it because it received so much acclaim and I do love fantasy, but she’s obviously a super popular author so I’m just going to go ahead and throw this book in there. This might be more your style when it comes to that.

Then I have Marlo Berliner with The Ghost. The Ghost was written from the perspective of a male being the hero which honestly I didn’t think I would like because I mostly … I pretty much only read books that are written with female heroines or a female protagonist and I really liked this book. It was a good read, I couldn’t put it down and I read it all in one sitting in one night. Now, this is from the author. She has a little note in here for you. This I didn’t get from a conference. She actually sent this in. Alright. Let me know what your favorite YA reads are and leave a comment below and I will pick a winner next week and ship all of these books out to you.