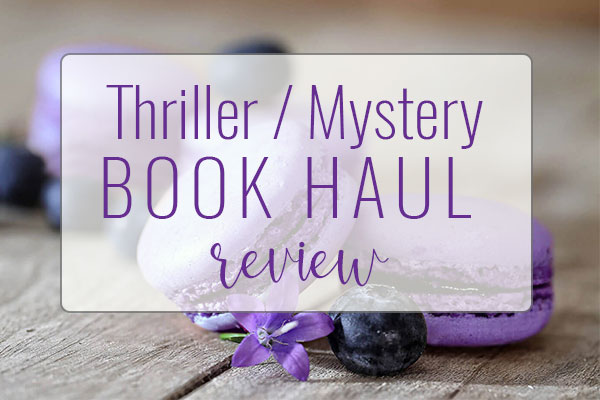 [UPDATED 1/18] This contest is now closed BUT….I have MORE Giveaways planned for the future. Make sure to sign up for the Lisa London Reader List to get alerts & book news.

Note: Anyone can win but I am only able to ship within the contiguous US. If you’re an International subscriber, please make sure to join my Author mailing list where I draw a free Starbucks card winner every month at https://lisalondon.co

TO WIN all 4 books:
1) Subscribe to this channel &
2) Comment below with whether or not you like it when authors create over-the-top impossible heroines that are both incredibly gorgeous & super smart like Julie Garwood’s protagonist in Wired: a Versace supermodel who is also a genius computer hacker even though she’s still in college

The first 3 are from Stuart Woods’ Stone Barrington Series. Stone’s first name is his mother’s maiden name and Barrington is the town she grew up in in Western Mass even though her family disowned her for marrying his dad, whose own family disowned him as well for wanting to work with his hands despite the fact they were from a wealthy textile industry. While at NYU Law School, he decides to become a cop but is kicked out of the force 14 years later for bickering with his superiors and now does work on the side for a Woodman & Weld, a prestigious law firm that only hands off its dirty work.

The 4th is a romantic Suspenses from Julie Garwood whose Little House on the Prairie type of story about 4 orphans who adopt an baby they find in a wagon and name her Mary Rose – 1997 made-for-tv movie, played by Jennifer Garner
4) Wired is #13 in the FBI Agent Nick Buchanan posed as Laurant’s fiance to protect her from a stalker- model who’s a hacker; FBI Agent Liam Scott has a leak in his dept and wants to hire a college age Versace model/hacker